I’m in love with the impossible. The things that only exist in imagination. The unknowable mysteries of what lies beyond our idea of reality. Simply put, I love magic. All of my favorite media, be it books, TV shows, or movies, have some relationship with the supernatural. While I have no intention of becoming an author myself, some of my friends do; I have frequent conversations about what makes plot work, and the differences between resolving conflict using magic and Deus Ex Machina.

Through these conversations, and my own analysis, I’ve discovered a spectrum magic systems can be evaluated on: Single-Ability Systems vs. Multiple-Ability Systems. These systems are differentiated by how many individual supernatural abilities a given character can possess. Common examples of Multiple-Ability Systems include Dungeons and Dragons’ Vancian magic and J.K. Rowling’s Harry Potter series, wherein characters can learn many predefined spells or magical abilities, each with a single specific usage, such as disarming an opponent or granting oneself the ability to temporarily fly. On the other hand, as the name suggests, Single-Ability Systems are those wherein each character has their own, usually distinct, magical ability. I’ve found that most examples of Single-Ability Systems are found in Japanese animation (known as “anime”). Popular examples include Kohei Horikoshi’s My Hero Academia and Hirohiko Araki’s Jojo’s Bizarre Adventure, wherein each character has a single, usually caveat-ridden, ability.

Each of these systems have their own benefits and drawbacks from a writing perspective, but Single-Ability systems are vastly superior for character development. In a Single-Ability system, each character’s magical ability can be a reflection of who they are, and any changes or progression in their character can be reflected in their ability as well. Perhaps in order to overcome a specific obstacle they need to find a new way to use their ability? Then due to the reflective nature of abilities and character in Single-Ability systems, they need to develop a new aspect of themself as well. A good example of this is in My Hero Academia, when Izuku Midoriya develops his “Shoot Style” technique. His normal modus operandi, given his ability to enhance his physical strength and speed, is the same as his mentor and idol’s: simply to punch his problems. The downside to his immense power is that his body isn’t yet able to handle the force he outputs, and so each strike has physical repercussions: his strongest attacks literally shatter the bones in his arm. He acts carelessly time after time, and is told that if he doesn’t make a drastic change, he may lose use of his arms entirely. Eventually, he manages to break out of his idol’s shadow, and develop a new technique he calls “Shoot Style,” wherein he uses the muscles throughout his body rather than just his arms to diffuse the physical drawbacks of his power. This new technique not only increases the fighting strength of Midoriya, but also symbolizes and catalyzes his character development.

Closer to the middle of the spectrum is Killua Zoldyck’s ability “Godspeed” in Hunter x Hunter. This ability was developed under duress, as Killua seemingly developed it in order to win a single battle. In actuality, this ability is the culmination of all of his character development throughout the rest of the show. Godspeed allows Killua to pre-program his body to react to certain situations, using his ability to manipulate electricity to manually activate his muscles, bypassing the comparatively slow reaction speed of the human brain. Because of the nature of pre-programming, he is unable to change the reaction as it happens. If he makes an incorrect prediction, he has no way of stopping himself. He was only able to do this because he had just broken free from the brainwashing his assassin family had put on him, allowing him to act with selflessness and without reservation, violating the careful, self-preservational teachings of his family.

Finally, on the far side, is the ever-popular Harry Potter. The aptly-named Killing Curse is described as a spell with “no countercurse. There’s no blocking it.” This spell was used abundantly and indiscriminately by Voldemort and his many followers, disposing of anyone who dared get in their way. Enter the titular Harry Potter, tasked with ending the reign of the Dark Lord once and for all. There’s a slight problem however: Harry refuses to kill. In his second year, Potter learns his favorite spell: the Disarming Charm. A more peaceful solution to fighting than violence. That’s great and all, and I respect the commitment to pacifism, but that’s not going to help solve the whole “Dark Lord” problem. Fortunately, fate seems to conspire in such a way that Potter never has to use another spell in combat. Fast-forward five years, to the final battle against Voldemort. Harry and Voldemort are in a staredown, and they raise their wands. Both utter a spell at the same time: the favored “Expelliarmus” by Harry, and the unstoppable Killing Curse by Voldemort. Miraculously, Potter’s simple Disarming Charm not only blocks the Killing Curse, but causes it to rebound and hit Voldemort instead. I don’t know about you, but removing the object in someone’s hand and reflecting an unstoppable curse seem like very different spells to me. Not only does this violate Rowling’s own rules, it deprives Potter of character development as well. Instead of needing to grow and change in order to defeat the bad guy, Harry just keeps doing what he’s been doing for the past five books.

This is not to say that Multiple-Ability systems are bad or incapable of character development (Sanderson’s Stormlight Archive is actually my favorite book series at time of writing), but stories using Multiple-Ability systems need to be very careful to avoid falling into Deus Ex Machina. Deus Ex Machina, or “God From The Machine,” is a story device wherein problems are solved out of nowhere by something the audience could not have known about. For example, say a character is having a really hard time in a fight, then they suddenly remember a spell that seems exactly tailored for the current situation, that has never been mentioned before. They use that spell, and win the fight with little issue. That feels cheap to the audience, who would have had no way of knowing that was even a possibility. The aforementioned Brandon Sanderson has said that “an author’s ability to solve problems with magic is directly proportional to how well the reader understands said magic.”

Single-Ability systems, Multiple-Ability systems, and everything in between can be written very well and very effectively. The reason Single-Ability systems are, on average, more interesting, lies in the enhanced understanding the audience has of systems that rely on varied use of a single ability. If there is only one main power, and characters have a number of derivatives of that power, the audience immediately knows the limitations and costs associated with using said power. Another of Sanderson’s Laws of Magic states that “the limitations of a magic system are more interesting than its capabilities.” For example, take the legendary Lord of the Rings. A frequent issue taken with Tolkein’s magnum opus centers on the Great Eagles: Gandalf summons the Great Eagles both to rescue himself from Saruman’s tower, and Sam and Frodo from Mordor. People have frequently questioned why the Fellowship didn’t simply fly to Mount Doom on the Eagles. This debate arises from the lack of clarity on the limitations of Gandalf’s abilities, and hinders the immersion in the world of the story. A Multiple-Ability system has far greater difficulty creating limitations, as more often than not the issue comes down to a binary: is there or is there not a specific spell or ability for this situation. When the answer is “yes,” it can seem unearned to the audience, and when the answer is “no,” the problem may simply be unable to be solved.

In contrast to this, a Single-Ability system all but requires characters to learn and grow in order to overcome any sort of adversity. Rarely does it occur that a character is placed in exactly the situation their ability is suited for, so in order to come out on top they have to innovate and experiment. While Multiple-Ability systems struggle to find interesting limitations, Single-Ability systems have them automatically built-in, e.g. a character whose ability is to fly is inherently unable to attack directly using magic, or vice versa. When a character is forced out of their comfort zone, and put into a difficult situation, they have to grow and change. 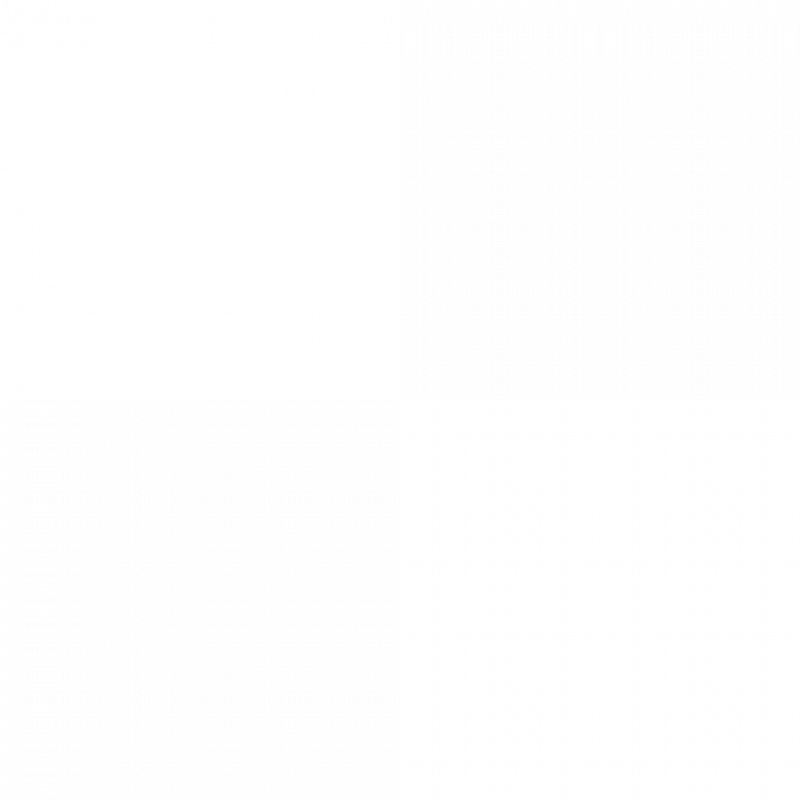